Streetlight Christian Ministries was started in 2012 when Lavern and Rosanna began having fun with children in their community. 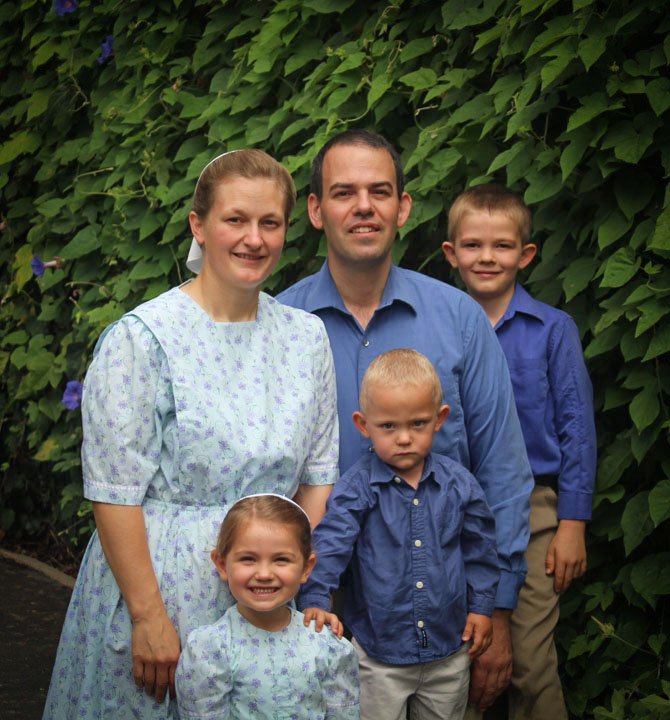 Lavern and Rosanna moved into an apartment in Sacramento when they were married in 2011.  They began making friends with their neighbors and having weekly Kid’s Clubs in their house.

In 2014, Streetlight Christian Ministries became a 501(c)3 nonprofit and formed a board to oversee the work.  Around the same time, the apartment complex manager asked if they would consider overseeing a community garden project.

By 2017, Lavern and Rosanna were stretched thin raising a family, holding a full-time job, and continuing with Kid’s Club and the community garden.  At the advice from the board, they began looking for people to help in the continued opportunities.

In 2018, Lavern quit his job and began to focus full-time on the ministry.  In August, the first single ladies joined the ministry to help with Kid’s Club and the community garden.  The ministry also began looking at holding classes for children struggling in school and the possibility of renting their own space.

The ministry began holding after-school tutoring in Math and English at the beginning of 2019.  Around the same time, more immigrants began to move into the area.  When some of them began asking for help learning English, they began to explore what curriculum was available and what they could offer to them.

By the end of 2019, the ministry was renting a local building and working to prepare the space for classes.  Streetlight Christian Ministries moved into that space in time to begin the 2019 school year.  English classes moved from the single ladies apartment into that space and they began putting more emphasis on helping the children that need help too.

Today there are three teachers teaching English to adults as well as holding classes for children.  The immigrants continue to move into the area and the demand for classes is continuing to expand.  They currently are working with over 40 adults and many more children.  What opportunities are on the horizon for Streetlight Christian Ministries?  They hope to meet the opportunities with God’s help. 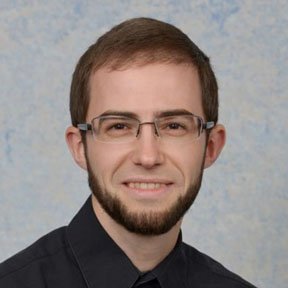 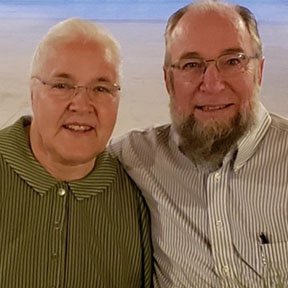 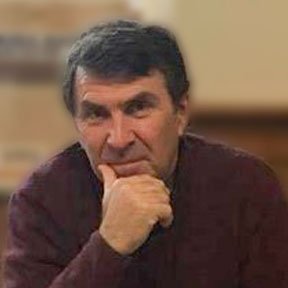 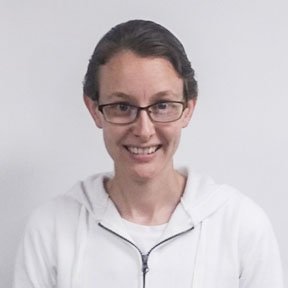 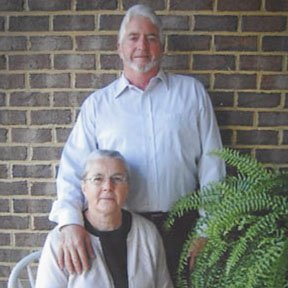 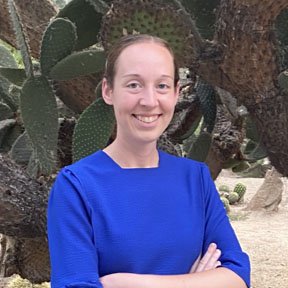 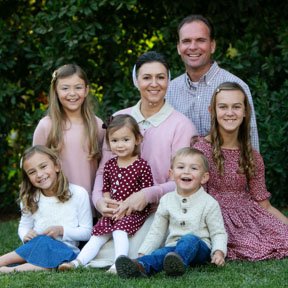 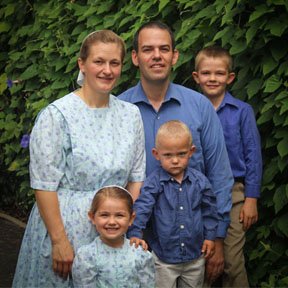 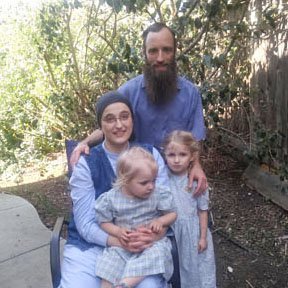